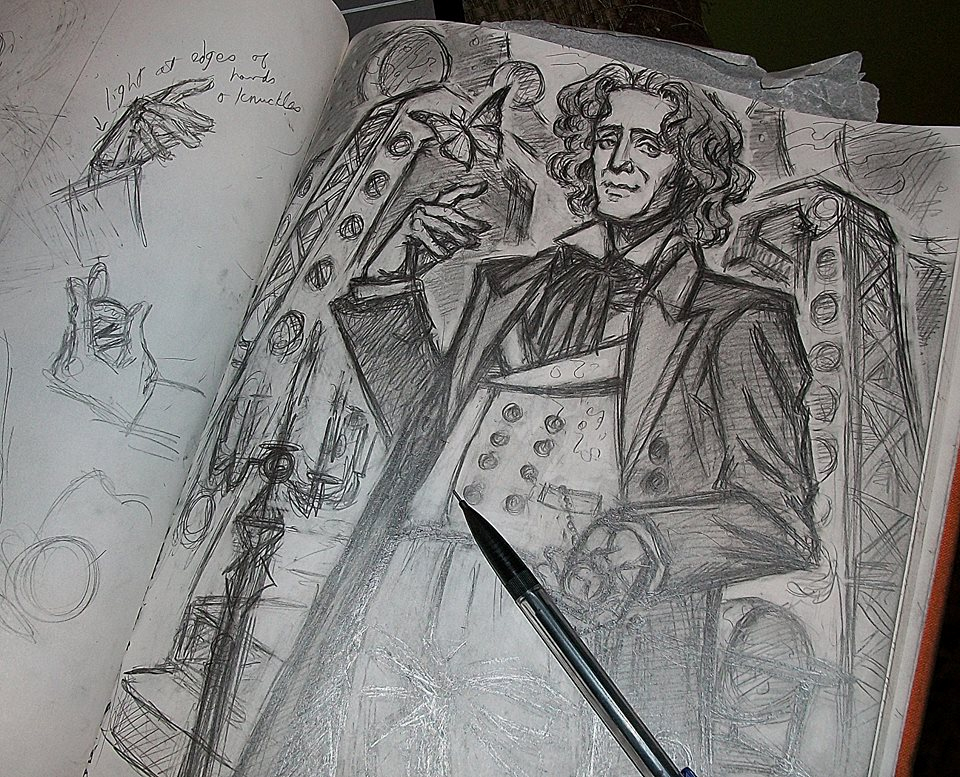 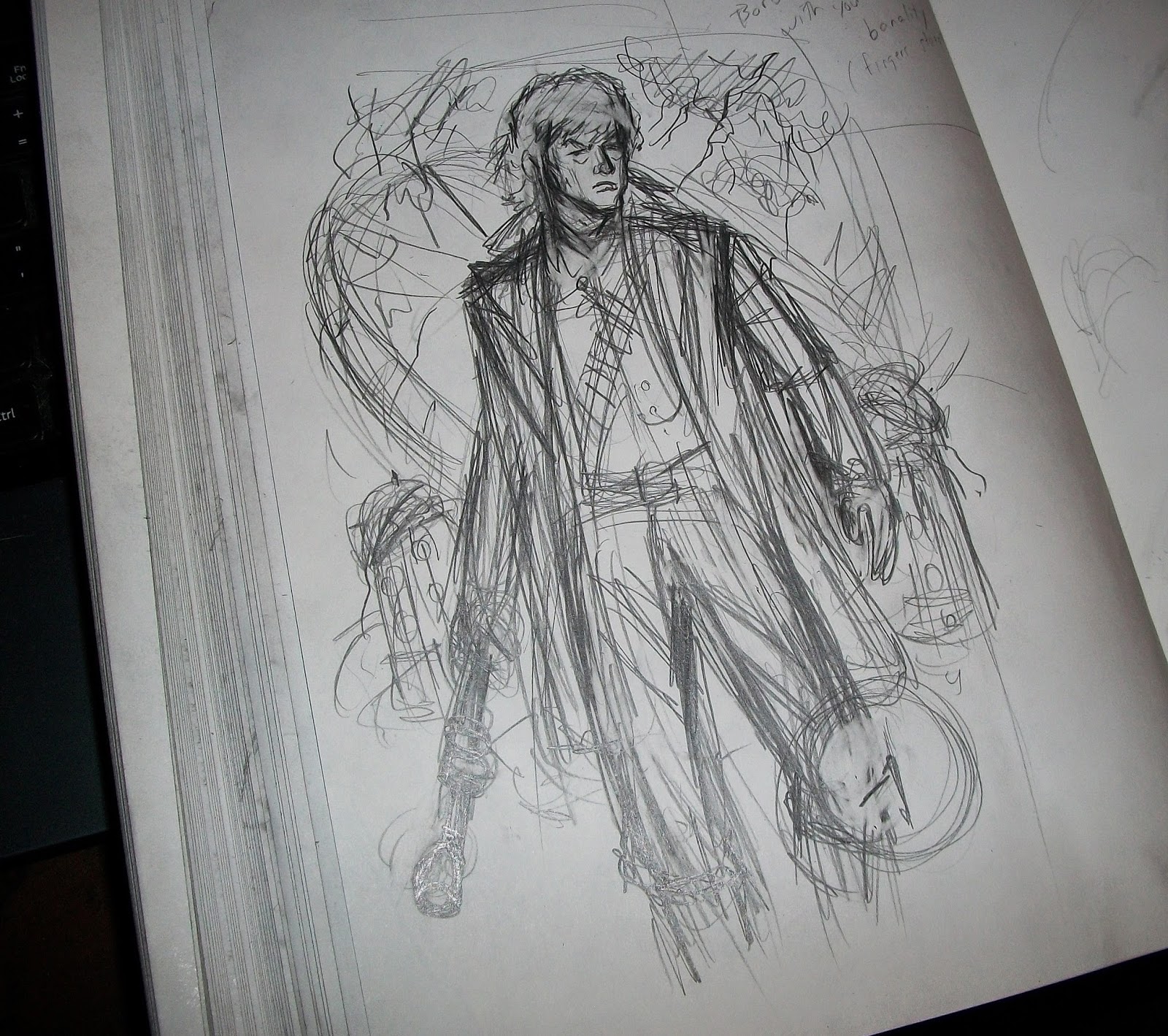 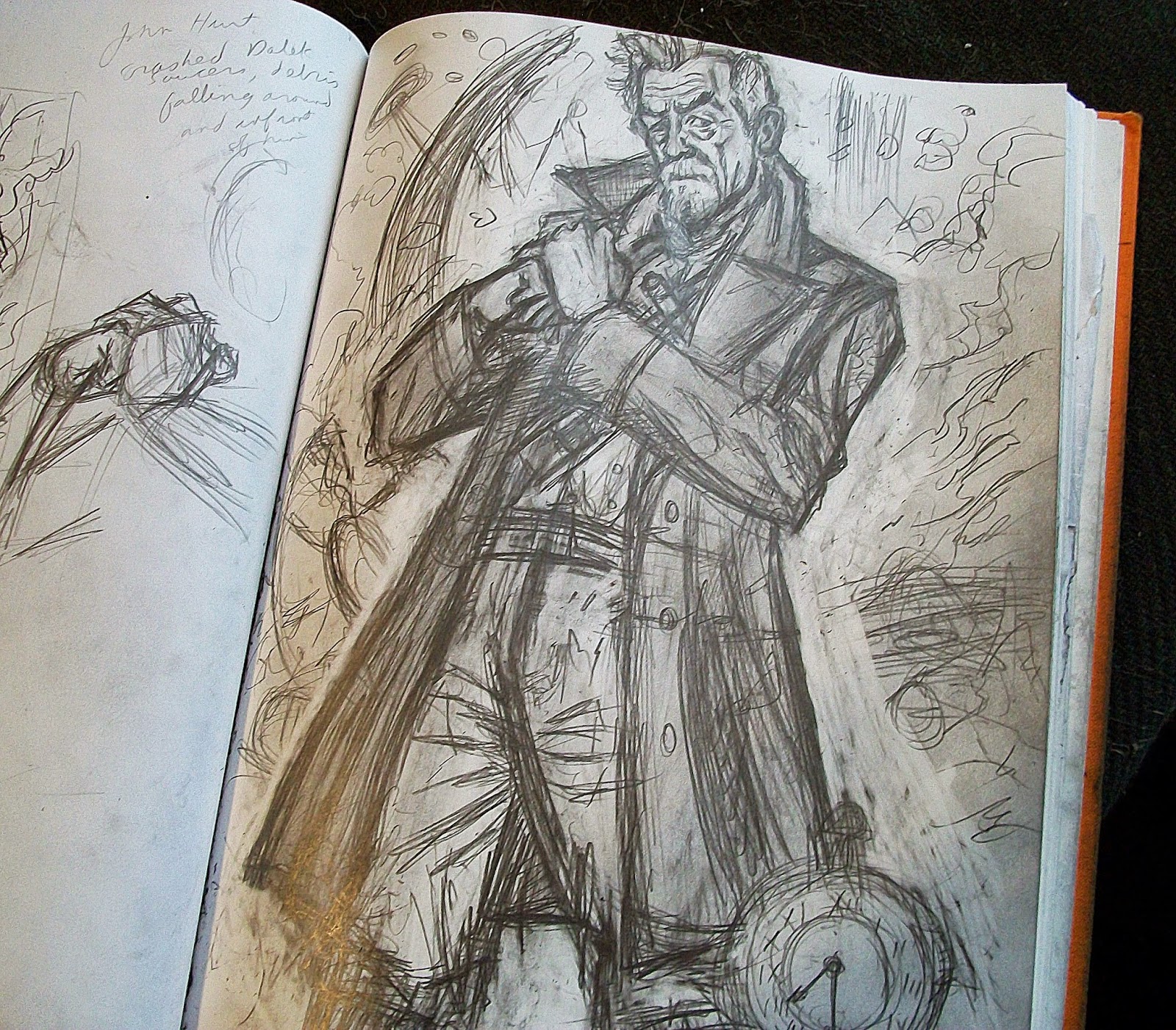 Posted by Raine Szramski at 1:33 PM