More From the Watercolor Years... and The Painting That Blew Away.

Have you ever had a painting blow away? I mean, have a gust of wind actually take it and send it sailing off to Oz or wherever, never to be seen again?
I didn't think so. That kind of thing only happens to me.﻿﻿﻿﻿﻿
﻿﻿﻿﻿﻿

In my last post, I talked about finding an alternative to watercolor that was opaque and allowed me to paint a lot more thickly than I ever could with watercolors. But before gouache became my medium of choice, I kept experimenting with watercolor, coming up with some (admittedly) cheap tricks.

However, right before I switched from ﻿watercolor to gouache permanently, I did a few more watercolor pictures that I was actually happy with. Imagine that!


There are other pictures I did during this time period that I'd like to do over, using gouache this time... and also with about 15 years more experience to hopefully make them better pictures.

Not to mention that I have fantasy pictures I did in college that I'd like to try again, too!

To see how much I've learned over the years, it's fun to try doing an old picture over again. Even ones I've been thoroughly disgusted with...

But so far, the ones featured in this post I did only once and I think they have stood the test of time for me. Or maybe I'm just sentimental about them. I still like them and don't want to re-do them, even if some of them are M.I.A., as you'll soon read...﻿
﻿
﻿I started experimenting with watercolors mixed with pastels and colored pencils. To make textures I used sea sponges and old toothbrushes (you load an old toothbrush up with paint and flick it with your thumb to make everything from tree bark to ocean spray to "sparkle" effects. Can be messy, but damn, it's fun. )﻿﻿﻿﻿﻿ 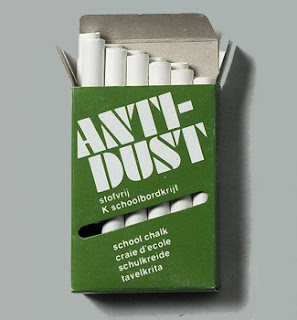 ﻿
And there's blackboard chalk. Who knew it would be so useful for making "mist" effects without an airbrush and the need for a ventilator mask? With watercolor (or gouache) you just rub some cheap drugstore chalk --yes, the kind kids use to draw on sidewalks-- over a painted area, and it sort of diffuses the scene with a mist. (Plus you can erase what you don't like.) Then you go back in with paint and lightly bring out details.

﻿
﻿
﻿
A way to enhance watercolor pictures that have been ...um, just a little bit overworked is to use colored pencils to help bring  back some of the color. If a picture becomes muddy, you (and I mean ME, of course) can help fix mistakes caused by your complete ineptitude with the medium by the gentle application of Prismacolors. 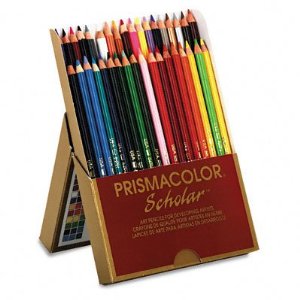 Lightly use the colored pencils (think of a "glaze") over the trouble-areas and this can help restore some of the lost color.  You can even go over the colored pencil with paint again.
"Wait!" I hear you purists yell. "But that's CHEATING!"
To which I respond (rather rudely): "Well, it's MY painting and I can do what I damn well want!"

Um, sorry... Just having frustrated college flashbacks. The colored pencil technique did seem to work well with the painting below but I didn't have long to enjoy my success due to a freakish gust of wind:
True story: Not long after I had finished this picture, I was outside photographing my artwork with my old-fashioned 35mm camera. I was leaning the pictures against my car to take photos of them. My car was parked on the street.
You can see where this is going.
Luckily, the street I lived on had next-to-no-traffic and I went on merrily taking pictures until a sudden gust of wind from nowhere whisked up all my pictures and sent them hurtling down the street.
It was probably high comedy for anyone watching me chase them and of course this was the day someone decided to drive a car down my street as well. Waving frantically at the driver (who I'm sure thought I was a complete lunatic) I gathered up all my paintings safely. Or so I thought.
The "Merman" was the only one I never found...as hard as I searched for it afterwards. Thankfully I
had snapped one--ONE!-- photograph of it before it blew off to Munchkinland or wherever it went, and that's what you see above.
Hopefully, if anyone ever found it they at least had the decency to keep it. I DO want to see my pictures go to good homes, after all...
Posted by Raine Szramski at 10:59 AM